As we reached our destination, a village in the mountains of Shan State, our guide from Namshan Mountain Trek reached down and picked up a handful of empty shell casings.

“There was a fight between guerrillas and the police here two weeks ago.”

His casual response indicated this was normal in this part of the world, and I realised I’d never felt so far from home.

Hungry and exhausted, we accepted the delicious yellow tofu, rice, and vegetables the family we were staying with had prepared.

This was only day one of our journey through the mountains.

Our trek took us through thick rainforest, up steep ascents, to remote villages where the children ran and hid at the sight of foreigners. Words cannot describe the beauty of this country, let alone the kindness and generosity of its people. They welcomed us into their homes, fed us, gave us a place to sleep, and didn’t ask for anything in return.

But through the rose-tinted filter of falling in love with this enchanting place, I couldn’t help wonder about those bullet shells, and the children playing in the cobble-stoned streets.

What is it like to walk in their shoes?

Through broken English we learned about the divisiveness of a government hell-bent on destroying ethnic minorities.

“We are not supposed to talk about these things.”

Even between villages, separated only by geographical barriers there was a wealth of ethnicities.

We returned to bustling Mandalay, and I recall seeing a large sign in front of the temple gardens which read – “Tatmadaw and the people cooperate and crush all those harming the union”.

I later learned the Tatmadaw is the armed forces of Myanmar, and I hadn’t quite understood the significance of these words, until now.

As I write this there is still a “military operation” going on to remove Rohingya people from their homes in northern Myanmar. This began in 2015, and since then almost one million people have fled their homes into Bangladesh, and are now described as “stateless”. This persecution is all because they’re a muslim minority.

The United Nations has called it “crimes against humanity, or genocide“.

According to the New York Times, Myanmar officials have denied this claim.

The fact remains that hundreds of thousands of people are displaced from their homes, many of which are being burnt to the ground. Women are being raped, and people are dying, although the exact number and cause of deaths has been difficult to investigate for independent authorities.

Perhaps through sentimentality and connection to the people of Myanmar, the news of this disturbs me. But what disturbs me more is the lack of mainstream news or dialogue on the issue. Or perhaps it’s the apparent apathy in the global community that disturbs me most.

It really is a situation that is out of sight, out of mind.

So, on that note, take yourself on a journey of photographs, connect with the people, try to walk in their shoes, and recognise the urgency of a tragic situation that really shouldn’t be out of sight, out of mind in our globalised community.

After all, pictures do speak a thousand words. 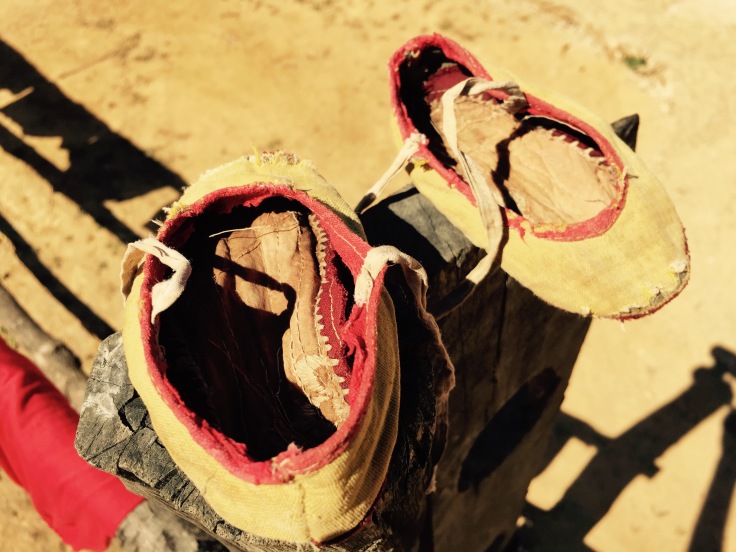 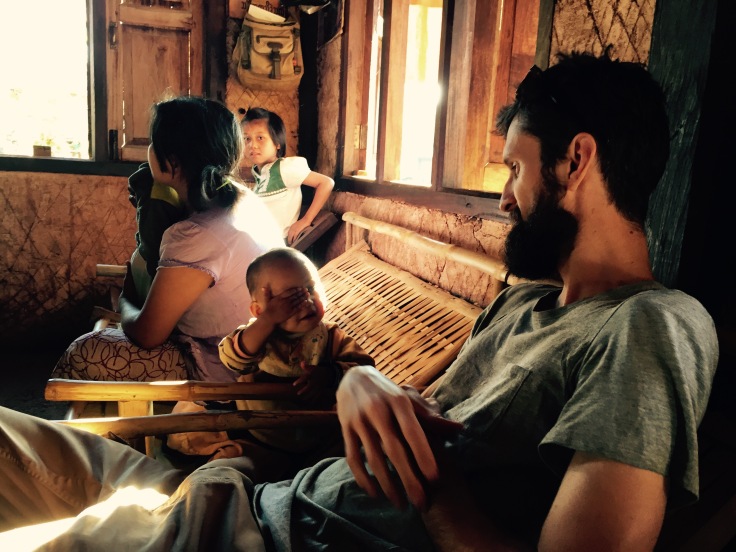 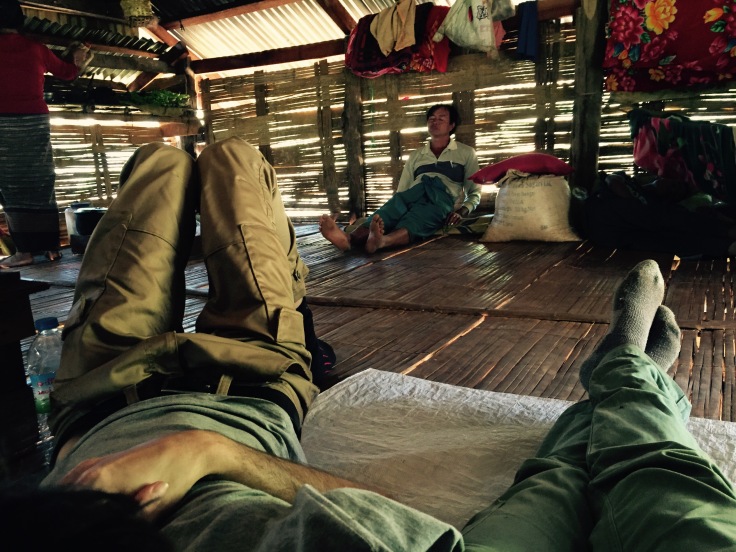 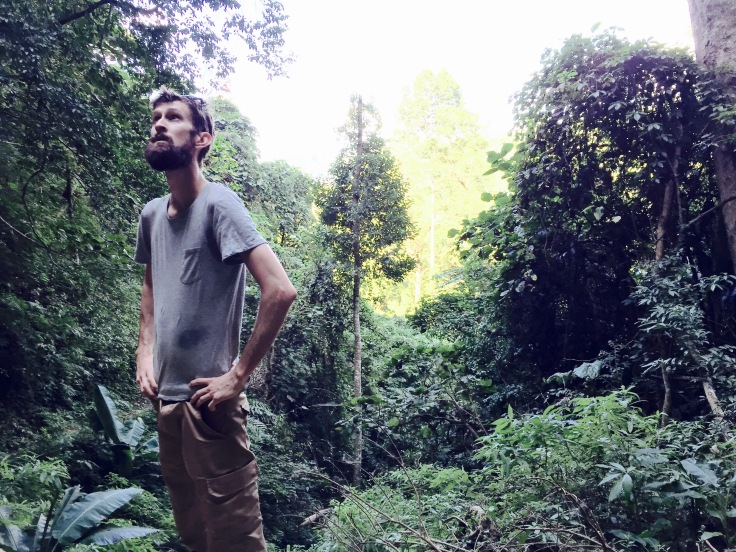 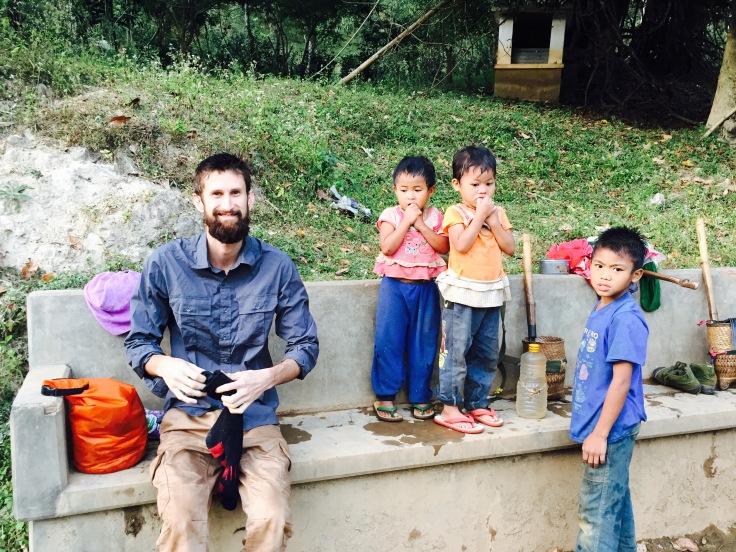 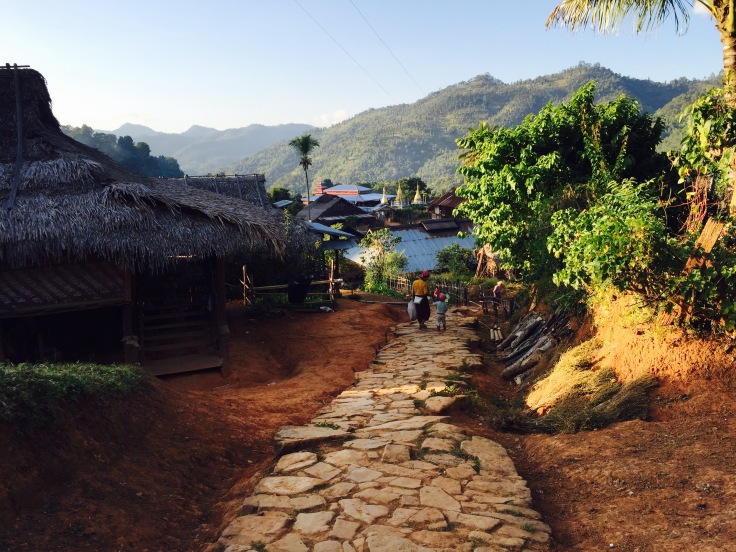 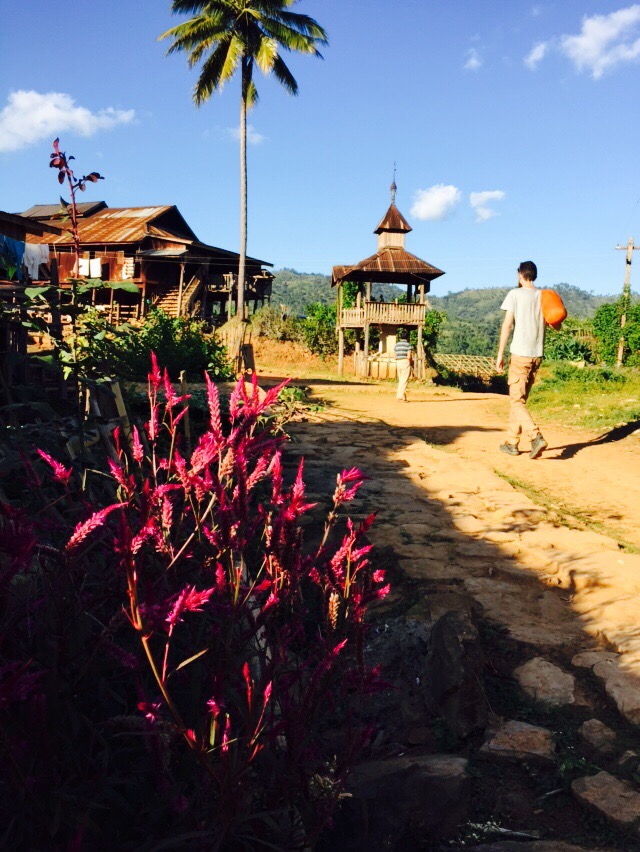 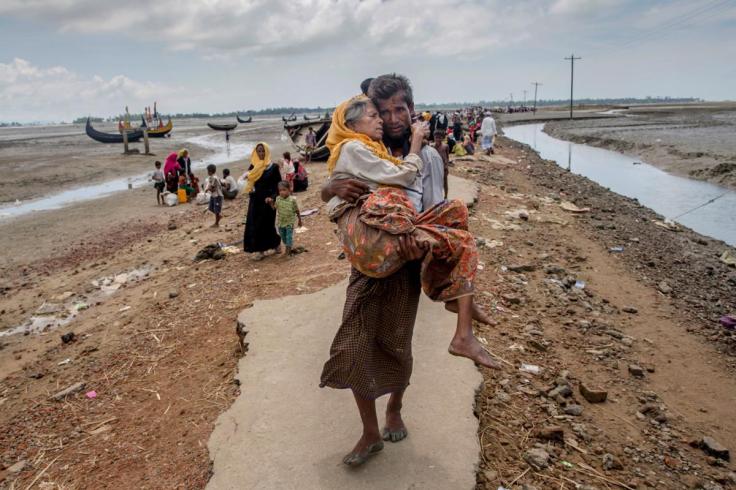 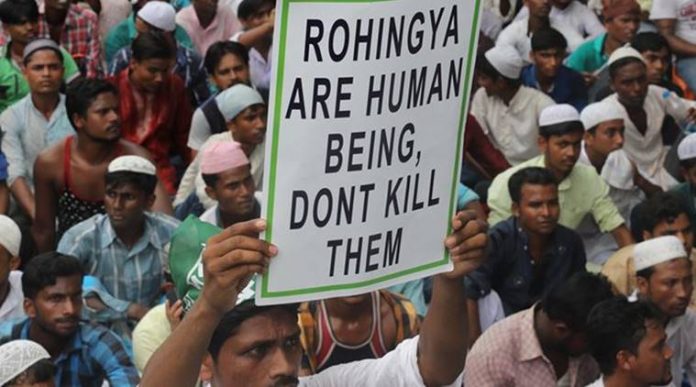 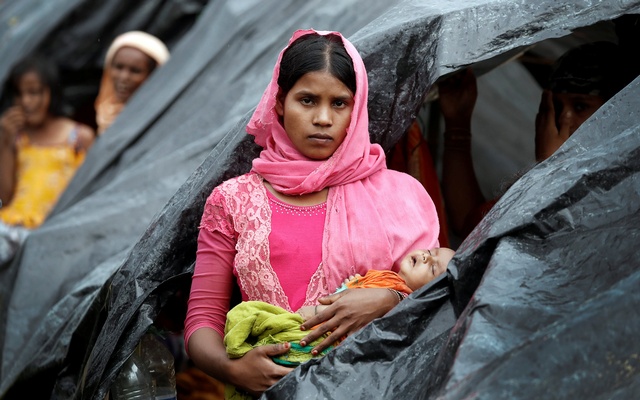 2 thoughts on “Myanmar (Burma): A Journey in Photographs”